Air purifiers have been considered as the best solution against foreign particles that could negatively affect breathing and to a lesser extent, unpleasant odors. However, these devices do come in with a hefty price tag just to ensure that the air quality within the room will be improved.

Some of the air purifiers on the stronger side of the scale tend to be large and bulky which may not be preferred by some customers. As a result, they would like to opt for smaller air purifiers which does the job fine in smaller rooms.

This brings us to the question, if one’s not fond of the larger air purifiers can the smaller ones do the same capabilities in a larger room? Let’s proceed further and we shall find out.

List of the Best Small Purifiers for Large Rooms:

It is true that every air purifier is capable of getting rid of dust, pollen, and the like in the rooms where they are installed at. However, one must be mindful that the air purifier that you’ll be getting must be in accordance with the room’s size.

Getting the incorrect air purifier model will likely result in the air around the room not getting cleaned in an efficient rate. On top of that, you would probably regret purchasing the said air purifier since you’ll just realize that it wasn’t the perfect fit for your room. In order to determine the air purifier that’s worth using over at the specified room, you must measure the room first in squares, and only then you can determine what size you must use.

For example, a small air purifier would work ideally in a room that’s only up to 299 square feet in size. Rooms that are around this size are likes bedrooms and study rooms. Bathrooms also are within that size range. Square feet aside, one must also factor in the ACH (Air Change Rate) of the air purifiers.

The ACH refers to the number of rounds that the air purifier can clean up the entire volume of air that is present within the room where it is installed. The higher their ACH, the better suited they are for rooms that are having huge issues with allergens and other unwelcome agents in the air.

Determining the right size aside, the only time a small air purifier could fare decently in a large room is if you have installed multiple identical units in different parts of the room. It sounds good on paper, and cost-friendly at first but as said earlier, it is inefficient in the long run. Multiple small air purifiers in one spot can rival a single large purifier, but this comes at a hefty cost.

All of them must be well-maintained which can be hectic and you could also face a spike in your electric bills. On top of that, in some cases where the big room is jointly connected to smaller rooms; those smaller areas won’t be getting the benefits of clean air.

On the opposite end, if you will opt for a large air purifier whether it is a bulky one or a free-standing model, it will cost you a lot on the first payment. However, as time goes on you will then realize that the large air purifier is far more efficient compared to using multiple small air purifiers in a large room.

Aside from that, the benefits that a larger air purifier can even extend to the adjacent smaller rooms however this trait tends to be present on the more higher-end air purifier models.

Where do small air purifiers perform at their best?

Smaller air purifying units tend to shine better in smaller spaces, such as the aforementioned bedroom, study, and bathrooms, preferably on top of tables or counters.

Small air purifiers are marketed towards people who would like to have the air in their more personal spaces in the household to be cleansed of airborne impurities. Bear in mind, that small air purifiers require more care in maintaining than their larger counterparts as they can be a bit delicate.

It is ideal that you would position them in a safe corner of the room where they’ll be installed at, such as the corner table in the bedroom as an example. Just keep in mind to give them a bit of an allowance for optimal airflow so that there will be air coming in and out of the air purifier’s intake and release vents.

To sum up, all that’s stated in this article, small air purifiers aren’t the best candidates to use in cleaning the air present in a larger room.

Even the more powerful compact variants still perform less because they are installed in an environment that’s not meant for them. In order for the small air purifier to rival the performance of that of the bigger models, the owner has to resort to buying more than one of them.

While the idea is good on the surface because of the cheaper initial payment, it is inefficient in the longer term. This is because you’ll be paying bigger power bills and you’ll need to be very keen on maintaining all multiple units. The moment one of them breaks down, it needs to be replaced hence more expenses.

So if you’re going to buy an air purifier for a bigger room, find the more suitable-sized air purifier model for it. As stated earlier, while on the surface it is expensive on the initial payment, bear in mind though that in the longer run, this is far more rewarding and more efficient.

The right purifier for the right size of the room where it is installed is ensured to provide the occupants the clean air that they need. That aside, you won’t be feeling any form of buyer’s regret since you know that you’ve managed to obtain the ideal purifying system for that wide and spacey room you have.

For Us, the Best Small Purifiers for Large Rooms is: 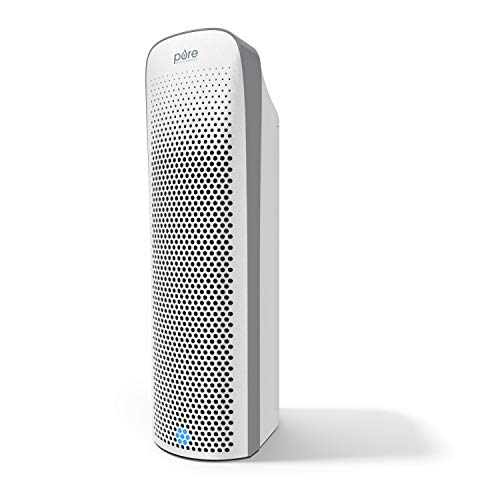 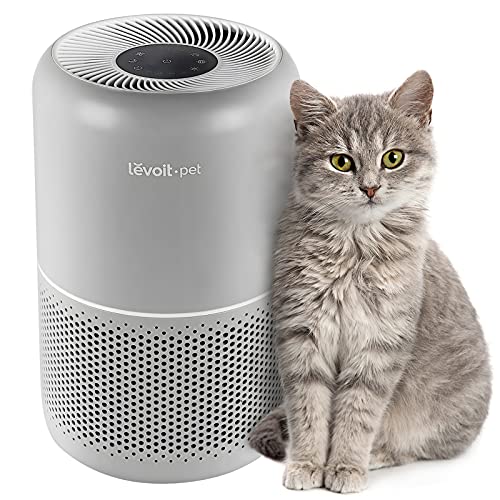 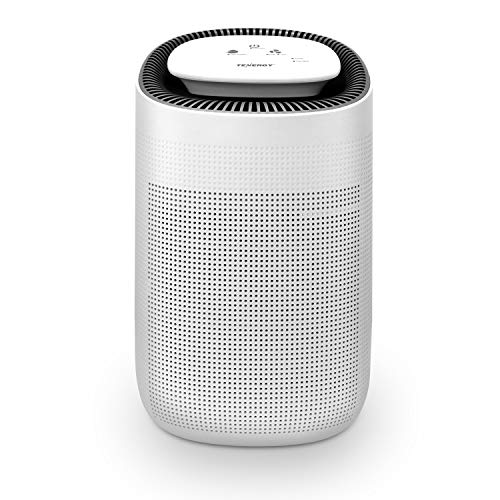